An indoor bowls club site in Beckenham, available for the first time since the 1920s, has been sold to Fennies, a fast-expanding regional day nursery and pre-school operator. The sale of Cyphers Indoors Bowls Club, which came to the market last summer, benefitted from the introduction of the new broader Class E Use Class in September, which placed indoor sports venues and day nurseries in the same planning category. 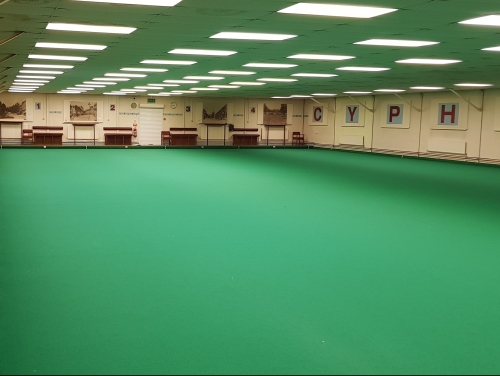 The 0.9-acre freehold site, adjacent to Beckenham’s Cator Park, was offered on an all-enquiries basis to open it to as many potential purchasers as possible. Although in a prime residential area, the site is designated as Metropolitan Open Land which would have made planning consent difficult.

Timing was also an issue. The Trustees of the bowls club wanted to complete the sale by the end of the financial year, with the proceeds to be redistributed to its shareholders.

Despite this and other challenges, including an attempt to list the club as an Asset of Community Value (which had to be addressed), the sale went to best bids with seven unconditional offers received, including interest from another day nursery.

SHW partner David Marcelline, who advised on the sale, said: “Unlike the bowls club, where membership had been dwindling, day nurseries are seeing soaring demand. Fennies has a three-year waiting list for its existing nursery in the vicinity. It plans to replace the bowls club with a new day nursery of up to 10,000 sq ft, which will provide much-needed additional places and will become an integral part of the local community.

“We were given an immoveable deadline to complete a sale in a very uncertain market and are delighted to have achieved this for our client.” 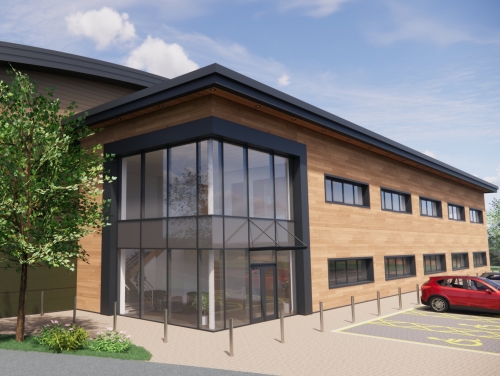 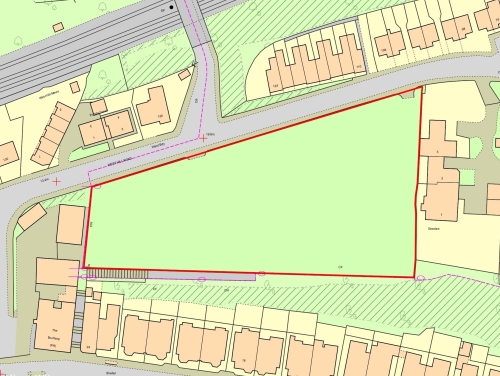 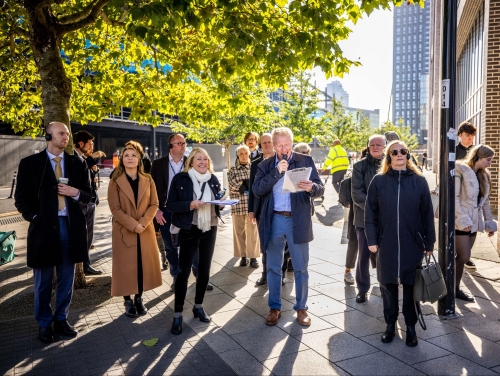