VIPs descended on Croydon this morning for the Develop Croydon Investor Tour, exploring the borough, its successes and potential for further growth and regeneration. 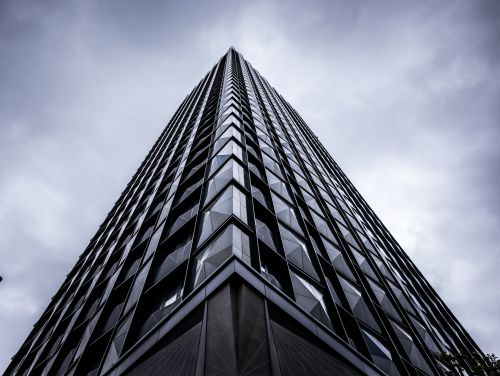 The Develop Croydon Investor Tour met at Boxpark for a breakfast and networking morning before introductory speeches from Richard Plant, Partner and head of south London, Surrey and Kent at SHW, Heather Cheesbrough, director of planning and sustainable regeneration at Croydon Council, and Vanessa Clark, founder of Sinclair Clark.

Croydon’s exponential growth is visible in the number of substantial developments in the town centre, but many of Croydon’s opportunities lie in how existing properties are repurposed. “We’re working on an organic approach to regeneration,” said Mrs Cheesbrough, “with a focus on meanwhile and experiential use.”

There was also hope Croydon’s first directly elected mayor – Conservative Jason Perry – will work to drive future investment and innovation in the borough. Mrs Cheesbrough said: “We’ve got a new mayor, which is hugely exciting, and central to his manifesto will be the regeneration of the town centre.”

“We want to look at what can be achieved by repurposing buildings”, added Vanessa Clark, “Croydon has so much to offer in terms of space”.

To learn more about town centre regeneration, the group embarked on a guided tour of the Ruskin Square development on Dingwall Road, partly occupied by HMRC and soon to be joined by the Home Office, before boarding a coach outside Superdrug’s headquarters on Sydenham Road.

The final stop on the Investor Tour was Ten Degrees (101 George Street), currently the world’s tallest modular building at 136m. The development from Tide Construction and Vision Modular is comprised of 550 quality apartments, offering stunning views of London and the south.

The tour highlighted the growing number of developments in the town centre as well as the borough’s appetite for regeneration and big business. As Croydon welcomes a new mayor and plans continue to move forward for London Borough of Culture 2023, it’s clear there’s plenty of potential to capitalise on. 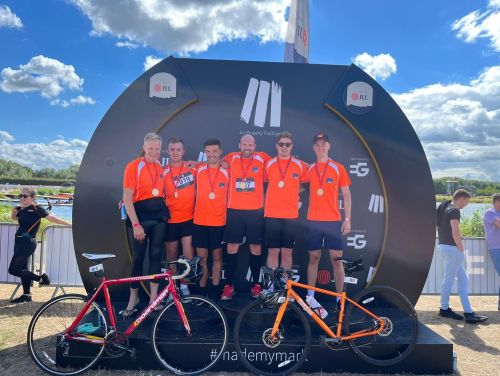 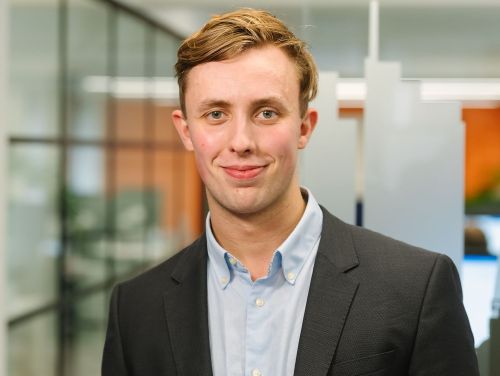 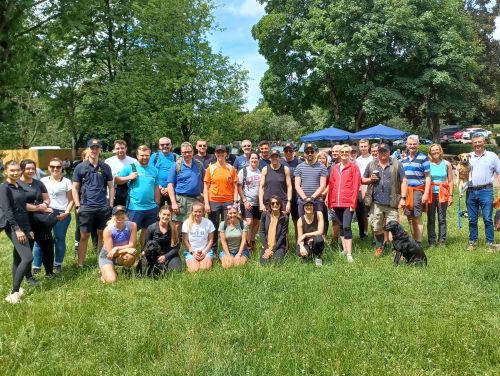