Continuing political and economic uncertainty cast a cloud over the South East office and industrial/logistics markets last year with many locations recording their lowest take-up levels for at least five years, according to SHW’s latest Focus research. However, enquiries and viewings have started to rise following December’s general election and stock levels in some areas are improving, bringing relief to locations starved of new development. The research covers cities and towns stretching from London to the south coast. 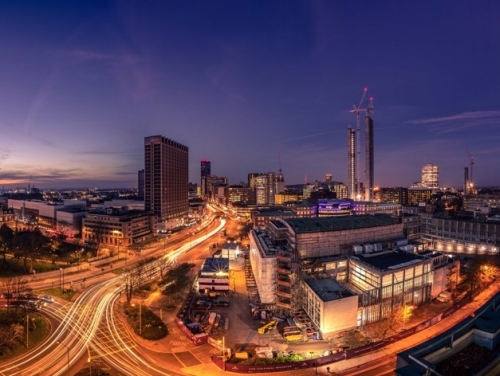 Brighton offices continue to perform well with demand outweighing availability. Take-up last year, at 115,000 sq ft, was the highest for five years, bucking the general trend. U&I’s Circus Street development, due for completion in June, is expected to set a record rent of £35 per sq ft for its 30,000 sq ft of offices, with strong interest already being shown.

Nevertheless, building owners in Croydon who have invested in high-spec development are likely to be rewarded as occupiers show willing to pay higher rents for the best office space. Rents are forecast to rise from £33 to £38 per sq ft this year. The potential new build pipeline stands at circa 1 million sq ft although cautious landlords are awaiting pre-lets of at least 50% before starting on site.

Industrial/logistics take-up in Croydon, like Brighton offices, is also bucking the trend with continued good demand from occupiers, owners, investors and funds driving rental and capital growth. A much-required injection of new development space, totalling 500,000 sq ft, is poised to come to the market in the next two years, with both opportunities located on Beddington Lane.

However, SHW foresees Croydon industrial/logistics rents and yields levelling off in 2020 as the issue of tenant affordability creeps into discussions.

Despite increased availability of quality industrial/logistics space in Crawley last year due to new developments coming on stream, take-up, at 166,000 sq ft, was lower than predicted. The vacancy rate climbed from just 2% in June to 5.1% by December. SHW anticipates higher take-up this year and an uplift in rents to circa £14 per sq ft, assuming economic uncertainties are addressed.

The south coast industrial market is in urgent need of more stock. In Brighton, the scarcity of both new and second-hand buildings is impacting on demand with take-up falling to its lowest level for five years and relocating companies struggling to find anything suitable.

Requirements are being pushed along the coast from Brighton to Worthing and Littlehampton, although vacancy rates here are even lower than Brighton at 1-1.5%. A few major new developments may relieve the pressure with sites being released to the market in Worthing and a new scheme at Shoreham Airport receiving conditional planning consent for 269,000 sq ft.

SHW envisages the airport being the focus for industrial and logistics activity in this area over the coming years, with a likely ripple effect on surrounding towns. 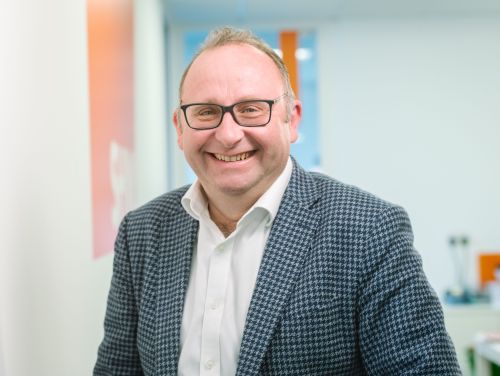 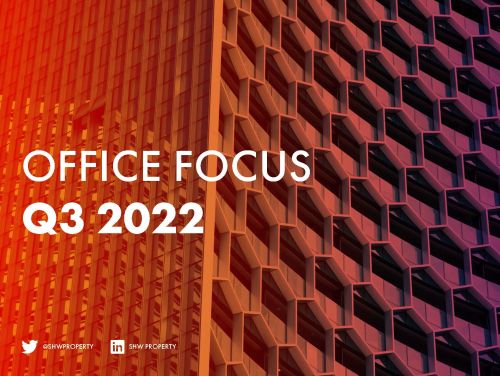 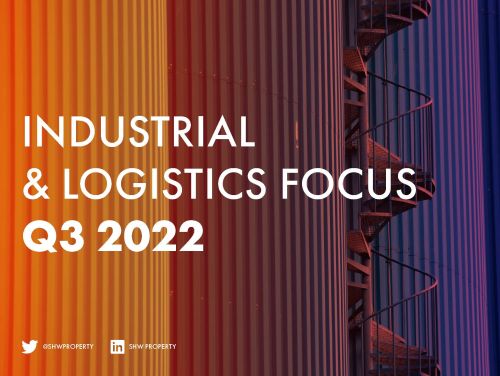 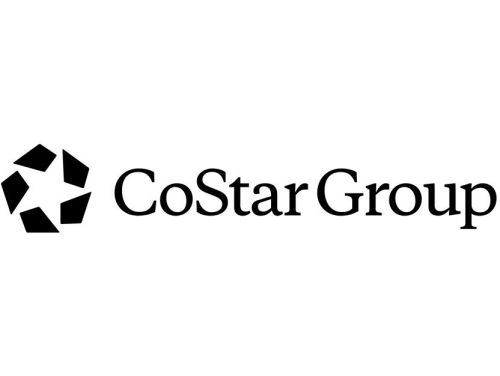