Request Martin to get in touch 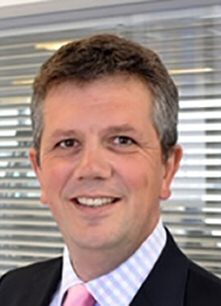 I joined SHW in 1998 after 10 years in London where I specialised in office agency at Healey & Baker. During that time I was involved in the disposal of some of the largest buildings in the South East of England and advised developer, occupier and pension fund clients such as IBM, Slough Estates, CIN La Salle, Nationwide, Schroders, Argent, BAPF, and London & Edinburgh Trust.

The chance to join SHW in Brighton office to take responsibility for their office agency operation on the Sussex Coast was irresistible. Since then I have been involved in the two largest schemes in Brighton/Hove - Trafalgar Place, in Brighton, a 250,000 sq ft five building development where SHW has let every building more than once, and 200,000 sq ft City Park at Hove Park, which SHW let to L&G and Lloyds Bank. We have acted in the disposal of most of the large office buildings from Worthing to Eastbourne in that time. Whilst at SHW I have acted for L&G, American Express, Threadneedle, Lloyds Bank, Brighton & Hove City Council, Hargreaves, Bupa, Kimberly-Clark, Barratts, Aviva, MGM, Carillion, Rhone Poulenc Rorer, Palmer Capital, PPP, Aberdeen Asset Management, Eagle Star, Sun Life of Canada, RSM, Clearbell Capital, the NHS and Deutsche Bank.

In 2011 I was elected Managing Partner and in this role I chair the Management Board, the principal focus of which is to develop the firm's strategy for growth and improvement.  I retain a keen interest in property agency and divide my time between developing the business as a whole and my original fascination, which is adding value to clients property projects, in particular in the office sector in Sussex. 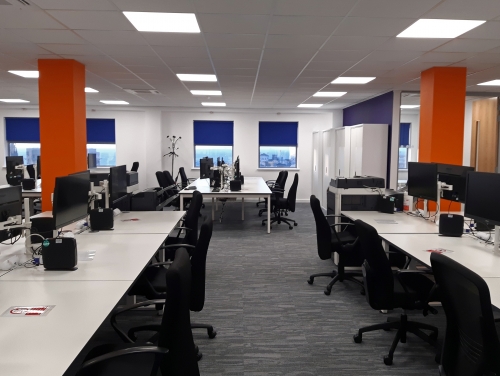 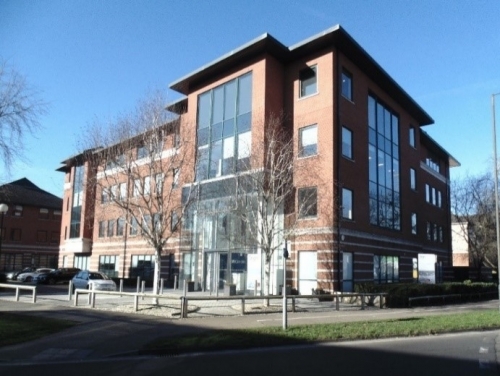 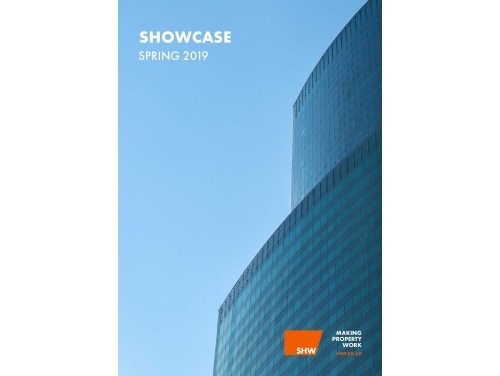 New issue of SHOWCASE now out 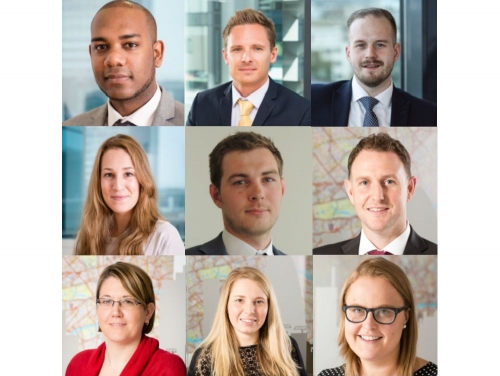 "Covid-19 has had a major impact on how we use #officespace. Whilst it’s too soon to say what new trends will appea… https://t.co/cv63omjC67

To ensure we give you the best experience on our website we use Cookies. You can change your cookie settings at any time. However, if you continue without changing your settings we will presume you are happy to receive all cookies on the SHW website.