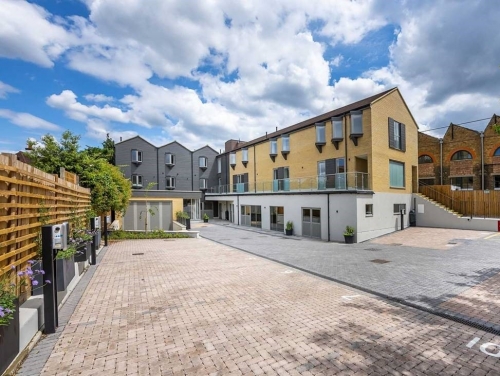 SHW beat two other agents to win the instruction, and have also since provided dilapidations, refurbishment, agency and lease advice to the client.

London residential property management has been equally busy, adding a further 655 units and increasing total units under management by 10%, despite the difficulties of Covid.

Work has continued apace at a 11-unit residential scheme in Thames Ditton, Surrey, (pictured), on which LPA Receivers instructed SHW’s agency, building consultancy and health & safety teams.  It reached practical completion in June and was sold subject to contract. SHW’s receivers executed the two pre-requisite leases - a condition of the freehold sale - with completion expected by Christmas.

SHW has also experienced a steady rise in secured lending enquiries, primarily for refinancing. Most are for industrial properties but there has also been an increase in GP practices seeking funding, an area that has seen a growing number of enquiries converted to instructions.

Building consultancy has won new long-term, recession-proof work, including a dozen technical reports for a housing association, leading to the project management of remedial works. It has also acted as expert witness on a service charge dispute via video link and been appointed retained surveyor on a luxury apartment block in Battersea, converted from a Victorian school.

And the old adage ‘success breeds success’ held true in the case of marketing two retail units for landlords in Camden, north London. SHW’s efforts caught the eye of other landlord clients nearby, who subsequently instructed the firm to dispose of an additional retail unit in Camden High Street and advise on the marketing of a prime unit in Kentish Town Road.

Similarly, when SHW achieved a nil rental increase for a Bloomsbury dental practice on review (against the landlord’s attempts to more than double it), the client was so delighted that they recommended the firm to a larger dental practice group. Consequently, SHW has been asked to look at the group’s portfolio and all future lease event work. 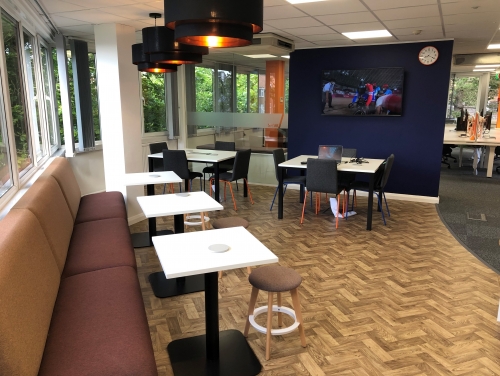 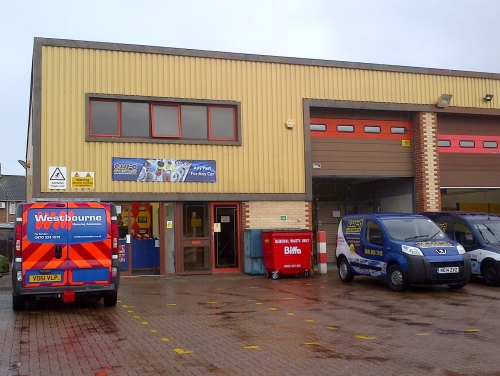 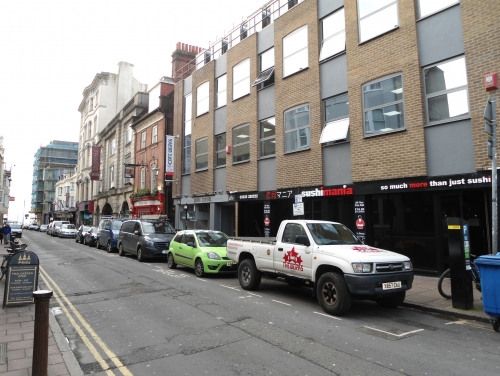