IT’S A RUM JOB…BUT SOMEONE’S GOT TO DO IT!

Overseeing construction of a new rum distillery in the Caribbean is the type of job many only dream of. But for Alex Gould of SHW’s building consultancy team, it recently became reality. 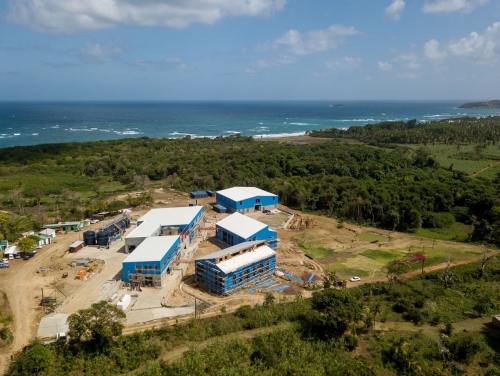 Alex was appointed by Renegade Rum to risk-assess the final stage of construction of the new distillery on Grenada ahead of a last tranche of fund-raising. This entailed regular trips to the sun-drenched island over a five-month period including a week-long stay in a villa in the hills.

Renegade is building the first rum distillery in the region for 15 years and aims to be a game-changer in the world of rum production. “They are reintroducing sugar cane to the island on a grand scale with new plantations in seven different terroirs or microclimates,” Alex says. “This provenance will be at the heart of the high-end rum that is produced.”

Mark Reynier, the man behind London-based Renegade, is no stranger to the world of spirits. He runs Waterford single malt whiskey distillery in Ireland and revived the Bruichladdich distillery on Islay, Scotland. Backed by lead investor Mactaggart Family & Partners, he hopes to replicate the success of these brands with his US$20m rum distillery.

Alex, meanwhile, reflects on one of the most enjoyable projects of his career. “It has been an absolute privilege to be involved in such a significant and challenging project and contribute to its successful completion,” he says.

Construction work on the distillery is expected to be completed imminently, with rum production commencing soon after. 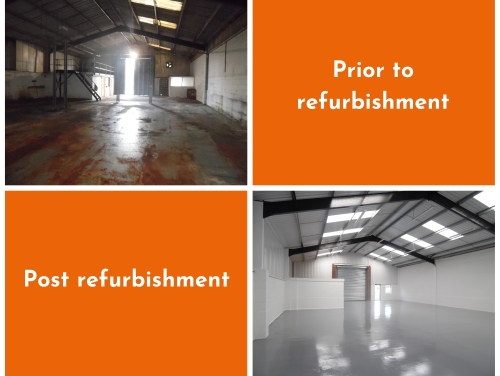 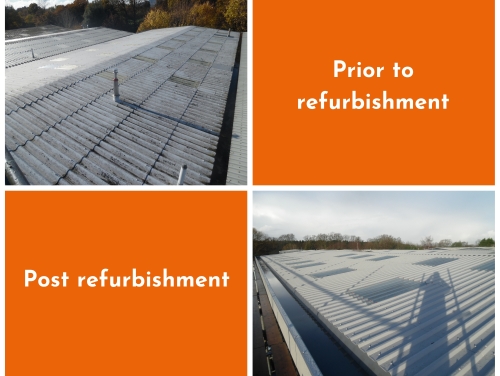 IMPROVEMENTS FOR LANDLORDS & TENANTS DESPITE PANDEMIC 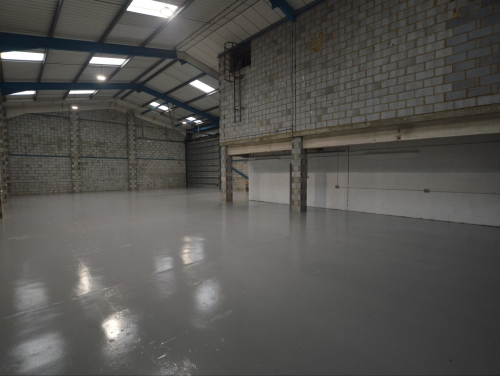 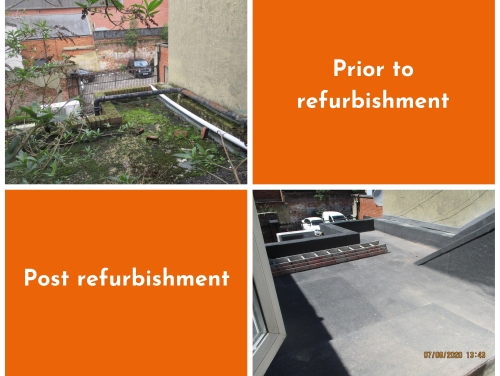