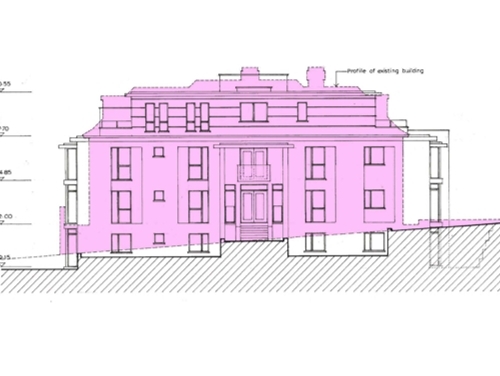 The Inspector supported the argument presented by SHW Director of Planning Alex Bateman and stated that the scheme would merely be the replacement of one detached residential building with another. He also found the new apartments would be of reduced height than previously and occupy 10% less volume of built development, as well as not require any additional infrastructural provision.

It was also found the apartments would not significantly change the character of the neighbourhood and dismissed concerns of precedent for flats.

The Housing Delivery Test was published by the Government in February 2019, which is intended to identify those Council’s which are falling behind in their delivery of much needed housing for their communities. This publication confirmed that Brighton & Hove have only provided 77% of their required housing over the past three years, and are therefore required by the Government to make up this shortfall or risk intervention.

Client Bruno Packham said: “Alex Bateman of SHW had a highly instrumental part in assisting us with our planning application (recommended for approval) and our subsequent successful planning appeal.

“If you are looking to apply for planning or indeed an appeal look no further than Alex.” 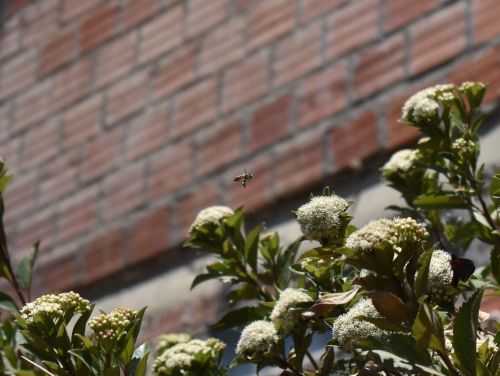 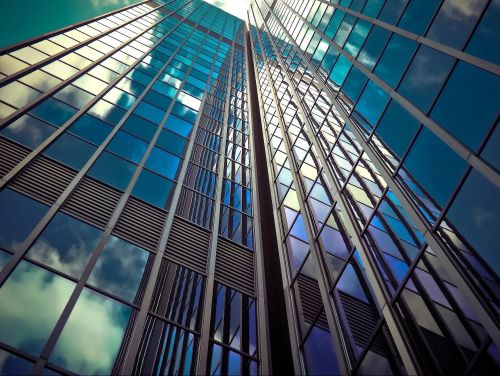 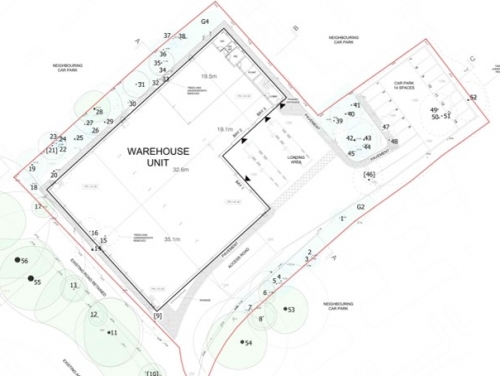