INSIGHT: Are some lenders living on borrowed time?

We are facing an unprecedented period of political and economic uncertainty with mounting confusion over Brexit and an increasingly volatile global market. In addition, there is the unknown external influence or ‘trigger’ that could further affect economic stability: is it the German economy and weakening of the EU, the trade war between the US and China or global tensions surrounding Iran? 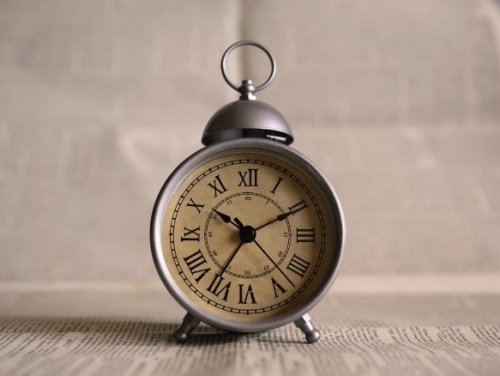 All these variables are contributing to a growing nervousness among both property lenders and borrowers, especially in the residential sector where, for example, pressure on construction companies is resulting in development schemes faltering and, in some cases, failing.

Whereas during the financial crash of 2008 the lack of end revenue from buyers created problems, today it appears that buyers have the appetite and ability to perform (at the right price) but sites are still failing because some contractors are struggling to manage rising costs of materials and labour.

Despite the risks, lenders continue to fund development sites, but the lead is predominantly coming not from the traditional high street banks but the new lenders that have ‘set out their stall’ since the last recession and are prepared to outstrip competitors to win business and grow their market share.

It is a familiar model of incentivised lending with many of the new lenders offering terms that established funders will not match because of the apparent risk. Have lessons actually been learnt from the last property crash where the long‐term consequences of poor due diligence became less relevant to the individual lender than short‐term remunerative gain?

We are still hearing stories of loans being made with little room for manoeuvre to absorb a downturn in market conditions. It begs the question: when do passengers stop boarding the ship once they realise the engines are on fire?

These lending concerns apply not only to residential development sites but also to successfully completed schemes where other issues are starting to surface. For example, international buyers with large prime, residential portfolios in central London, who used to regard the capital as the ‘Swiss bank’ of secure property investment with its stable political and economic outlook, are now coming under increasing pressure, especially where loan facilities are not being properly serviced. As a result, lenders’ patience is wearing thin.

The need to find satisfactory solutions to default situations is on the rise as lenders themselves come under pressure and the threat to businesses’ and borrowers’ income flow grows. It is arguably more important than ever to bring in recovery and restructuring experts, including LPA receivers, to help identify the most cost‐effective and timely means of recovering outstanding debt, while also exploring all options available to the lender.

This story was originally published in Property Week 24/9/19 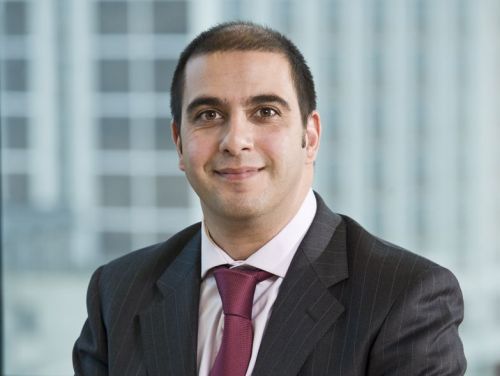 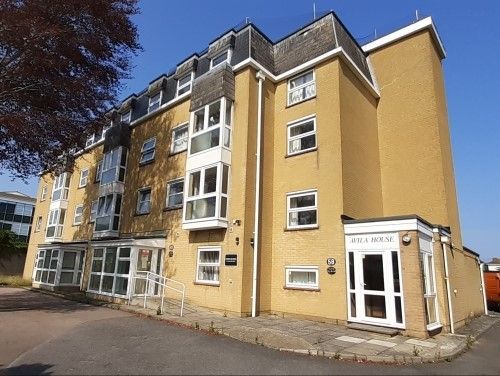 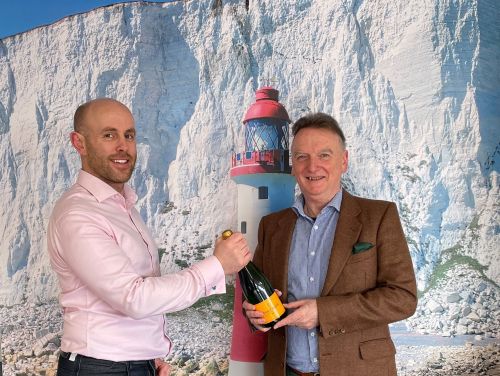 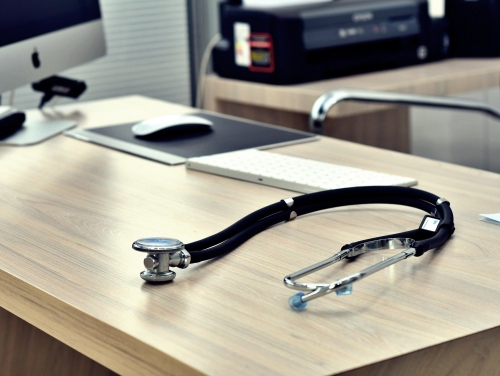