SHW Director of Planning Alex Bateman believes the focus on land banking in the draft revised National Planning Policy Framework, published today, ignores some basic truths about how developers work. Alex highlights paragraph 78 of the NPPF which states that local planning authorities - when awarding planning permission - should consider imposing a condition that a development must begin within a timescale shorter than the relevant default period ‘where this would expedite the development without threatening its deliverability or viability’. 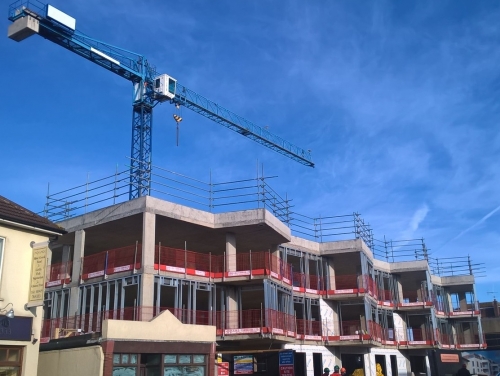 While intended to deal with the issue of land banking, Alex says this approach ignores the contract a housing developer has with the landowner. “Once planning permission is achieved, the developer must pay the landowner the agreed sum,” he says. “At this stage, the developer is out of pocket – it makes no logical business sense to sit on the site once the funds have been paid to the landowner.”

He also points out that land banking is a way of planning future workload. A developer will line up sites so that as one completes, the contractors can move onto the next without having to down tools in between. It is at this juncture that the developer risks losing contractors to an alternative development site, a situation that could become more acute in a post-Brexit scenario.

“Instead of concentrating on land banking, more effort should go into assessing how houses can be built cheaper to facilitate a much more affordable approach to new homes,” Alex argues. “It is the increase in build costs that are creating the biggest problems when it comes to house prices and affordability.”

Also, while the condition referred to in paragraph 78 talks about the commencement of development, it makes no reference to completion. This creates its own problem. If a development is not started within three years, a new planning application would need to be submitted for its renewal to take place.

However, if work on a development starts merely because of a condition requiring it to be done, and then a developer then chooses not to continue the development for whatever reason, the consent is retained in perpetuity and work can commence at any time in the future. Alex concludes: “I therefore question how the condition solves the problem.”