The Court of Appeal’s recent decision in the case of Mundy v the Sloane Stanley Estate has dismissed the use of a mathematical model to calculate the value of flats with short leases in favour of using market transactions and adjusting accordingly. 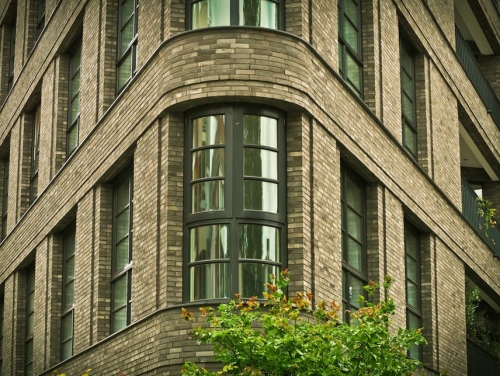 When premiums for lease extensions on flats are granted, part of the calculation consists of valuing the flat with theexisting short lease term. However, under the Leasehold Reform Housing & Urban Development Act 1993 (the law which sets out the basis for the procedure) the fact that mostlease holders have the right to extend their lease has to be ignored, often known as valuing in the ‘No-Act world’. This creates a difficulty as all sales of leasehold flats are sold with the benefit of that right.

How much less someone would pay for a flat if they did not have that right is a hypothetical question that has been the source of dispute in many cases over the years. Various graphs have been produced to show the ‘relativity’ or difference in value compared to a flat with an extended lease of 99+ years.

The judges in the Mundy case before it went to appeal, supported the use of market evidence of flat sales with the valuer making suitable adjustments to reflect the ‘No-Act world’ assumption. The appeal was based on the alternative use of a mathematical model known as ‘Hedonic Regression’ to calculate the effect of this assumption which favoured leaseholders as it gave rise to much lower premiums.

While the decision looks as if adjusted market evidence is going to be preferred-with graphs being a fall-back position-the whole question of leasehold reform is high on the agenda and it remains to be seen if Parliament will introduce legislation to affect the way premiums are calculated.

The valuation and legal complexities of the leasehold system make it essential to take professional advice prior tomaking any legal or financial decisions.