SHW employed a multi-disciplinary approach in order to transform a dilapidated industrial site in Thornton Heath with new flats and more besides. 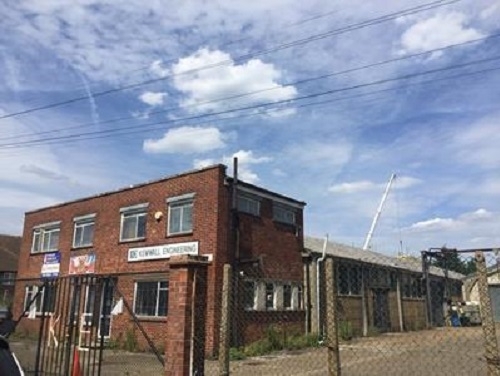 We were asked to carry out a review of the site by the client’s solicitor Streeter Marshall – the site had consent for eight units as well as space for a place of worship to replace existing space, and a deal had been agreed already.

We realised the deal agreed was not a true reflection of value, marketed the site and sold to an alternative party for double the previous offer.

Furthermore, our Professional Division was also instructed to carry out a Capital Gains Tax valuation on the site for the client. As a result of expert advice our client was able to realise a much higher selling price than previously envisioned.

Our client said: “Thank goodness we consulted SHW or we could have sold for half the price we eventually received.”

Richard Plant, Head of SHW’s South London, Surrey & Kent Region said: “It’s very satisfying to be able to utilise the full scope of the firm in order to achieve a very positive client outcome, as well as recycling a site to be put toa new use.

“In the actual event we achieved 100% more than the client was originally going to accept. This gave riseto a considerable capital gain but SHW were also able to assist in this regard as well.”