There’s a bright future ahead for Croydon – Q&A with Richard Plant, SHW’s Partner and Chair of Develop Croydon

Choosing where to put down roots can be a daunting task. Whether you’re looking for somewhere short-term with long-term potential or searching for your forever home, there’s a lot to think about. But where does the bustling borough of Croydon factor in your plans? Leon House caught up with Richard Plant, Partner at SHW Property and Chair of Develop Croydon, to find out what’s in store for the area and why it is the perfect place to invest and call home… 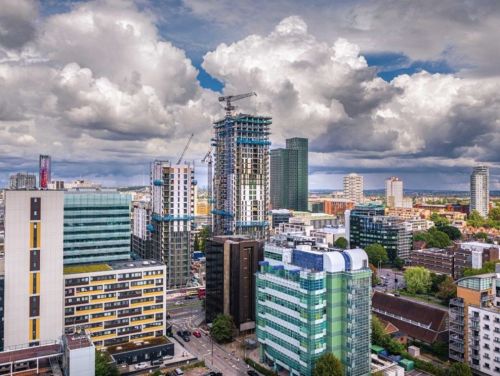 As one of the fastest growing boroughs of London, why do you think Croydon has become an up and coming area?

“Fundamentally, Croydon has the best connectivity in terms of transport. You have every type here – the Overground, trams, trains and buses – where else can you find all this together in South London? We also have two large stations that enhance our links to the rest of the south east and offer quick travel times. You can be in London in less than 15 minutes or ready to fly out of Gatwick in 14. Croydon is unrivalled when it comes to public transport.

“We’re also one of the greenest boroughs, with numerous parks and woodlands on your doorstep and the countryside just a short trip away. And there’s no better place to see the half green / half city effect than from the rooftop sky garden at Leon House.”

You mentioned Croydon being a commutable location, what transport improvements are being made or planned?

“There are a few things being planned that will help to provide a smoother transport experience. These include Network Rail’s plans to upgrade the Brighton main line, which will unblock the bottleneck at East Croydon station and create two new platforms. There are also some very early schematic plans for a refurbishment of East Croydon station. If this comes to fruition, it will massively help to improve the bus and tram areas of the station.”

What key projects will be taking place in 2022?
“There are a lot of projects underway at the moment. In Central Croydon we have the new campus for London South Bank University, which has opened in the converted Grade II listed Electric House building into new accommodation. This will be a brilliant facility and bring a lot of life to the town centre. And over in West Croydon, Surrey Street Market is becoming an area of exciting new food and drink outlets, like the Art and Craft Bar and Mr Fox.”

With various commercial developments underway, what type of businesses are moving to the borough? Is there any particular industry that has shown more interest?
“Traditionally, Croydon has been home to a lot of government buildings but we are also known for having an insurance focus, with Direct Line originally starting in Croydon and the likes of LV, Allianz Insurance, AIG and Zurich having head offices here. Recently, we have also seen a rise in education with London South Bank University’s new campus in the town centre and the University of Roehampton has partnered with Croydon College to offer more courses in Croydon.

“We’re also seeing a few new restaurant chains popping up, such as Wendy’s Hamburgers taking over the old Barclays bank building as well as a new Taco Bell now open. Hopefully there’ll be plenty more like this in the years to come.”

Speaking of new restaurants, is there a focus on investing in the leisure and food & beverage industries within the borough?

“Yes, because we’re seeing more people coming back into the town centre, it has made it possible to put the focus back on the food and beverage industry. We’re hoping to bring pubs back into the centre and open up a variety of new bars and restaurants soon.”
With the closure of many key high street stores, what plans are in place to regenerate the retail areas of the town?

“The ‘changing face of retail’ was something we all knew was coming before the pandemic, due to the rise in online shopping. However, the time frame we were looking at originally has definitely sped up. What may have been five, ten years down the line, has now changed in just two. Currently, the likes of Westfield and Hammerson are internally reorganising to make new plans to help regenerate the shopping centres and interim plans are being put in place to re-let empty units for other uses.”

For anyone thinking about buying, why is now the time to invest in property in Croydon?

“Croydon represents very good value, especially compared to anywhere else in South London, due to its accessibility. Prices consolidated over the last five years because there wasn’t that much stock available but more is now under construction. The demographic has also changed over the years and we’re now seeing more young people moving into the area. They start with somewhere small at first but as they grow, get married and start a family, they typically look to move to somewhere bigger.

“This is where places like Leon House, that provides one of the best finishes of all residential schemes, is key. Its good, properly-sized apartments are very well laid out, with a bedroom either side of the living area, which really maximises the space available. It’s the best conversion scheme in Croydon. And if you buy the best now, you can capitalise on it later when the demand is high.”

What are the top five reasons you’d give to someone thinking about moving to Croydon?

“1. Transport is top
2. The green space – there are so many parks and you can be in the countryside within minutes.
3. The amount of independent pubs, bars and restaurants we have here – there are so many unique and interesting places to try.
4. Croydon’s strong sense of community spirit. Once you become a ‘Croydoner’, you become very proud and protective of the town.
5. Finally, our diversity. Croydon is a completely mixed community with so many different cultures all in one place.”

What upcoming investment or development are you most excited about or is there any area in particular that you’d like to see investment in?

“This is a tough one as there is so much going on! I’m really pleased to see the link bridge at East Croydon station being completed and finally making it accessible from both sides. Also, there are a few new public squares being planned, which will be filled with bars and restaurants, so it will be great to see them come to life.

“The new entertainment space that is being planned on Surrey Street, near to Matthews Yard, will also be brilliant. I’m sure it will be very popular and I think an independent music offering will work really well.”

Finally, what does the future of Croydon look like?

“Very bright! It’s obvious from the amount of construction and cranes in the town. It’s a forest of lights at night and once these schemes are full of people, it will really help to support the borough’s economy. The new post-covid world also suits Croydon, with our great transport links making it easier for people to embrace the new flexible working approach, splitting their time between the office and home. The future is looking hugely positive and the more people that move into the town will help to revive it.” 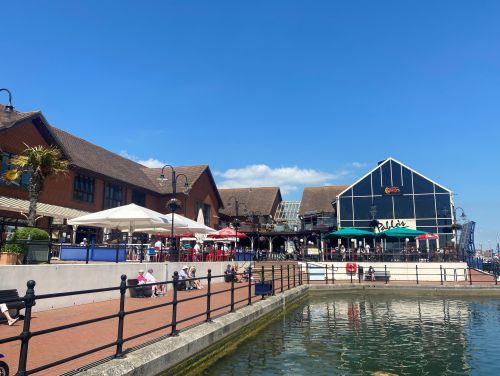 The Waterfront at Sovereign Harbour, Eastbourne is Now Fully Let 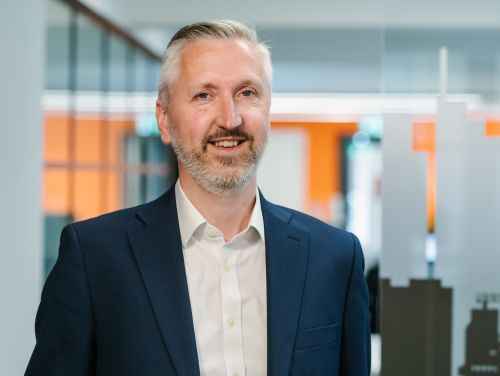 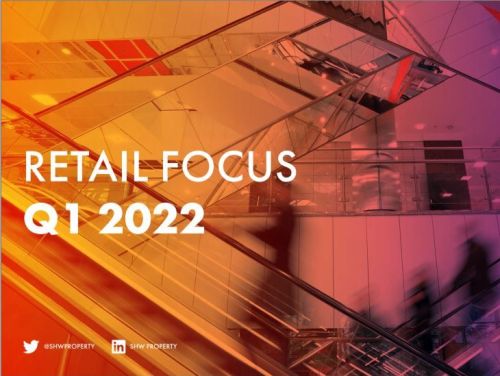 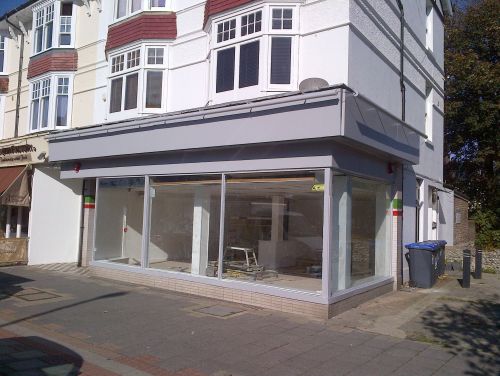