In the first of a regular series of opinion pieces from our Planning Team, Julia Mitchell examines the paradox of Brighton's employment and housing provision. 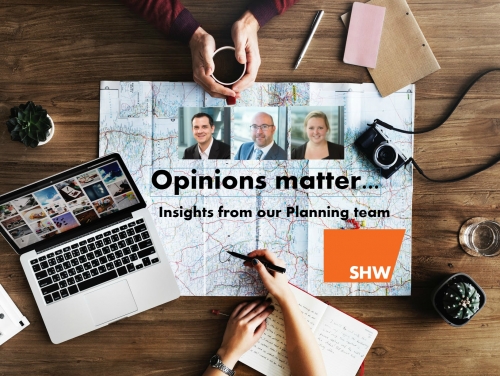 New research from the RTPI shows Brighton has consented the least number of dwelling units month-on-month since the National Planning Policy Framework was launched in 2012. However it has the second largest rate of job growth in the country behind Cambridge.

Between October 2015 and September 2017 Brighton & Hove Council have given consent on less than 100 housing units per month, whereas the likes of Leeds, Newcastle and Plymouth are all approaching or exceed 500 per month.

“Whilst Brighton may be a ‘hard win’ for residential developers, it is important to continue to be enthusiastic about the economic growth of the city when hunting out development opportunities to ensure the city continues to attract investors.”